"Every now and then the time comes when a hero appears out of nowhere to restore order and ensure a promising future for all."

Genticks The Adventure of Liber and Artemis

Soon will be available in a bookstore near you!

Genticks The Adventure of Liber and Artemis

Liber and Artemis Suan are two orphans of 14 years old that have grown on Mars. Sent there by their parents, they begin to understand that the reason why they are there, is because twins are not allowed on Earth or on any other terrestrial jurisdiction.

But what happened with their parents?
That’s something they start to wonder about until they unexpectedly find the opportunity to make a journey to Earth to discover what exactly happened. But suddenly they will be involved in a mission that will take them to know the mysteries of the most prestigious academy of science and technology on planet earth, Genticks, and the dark secrets of the Global Government, following a path through different territories of the planet that will amaze them both, to finally become the key piece of the beginning of one of the biggest conflicts that humanity will have to face to bring back harmony between all human beings. 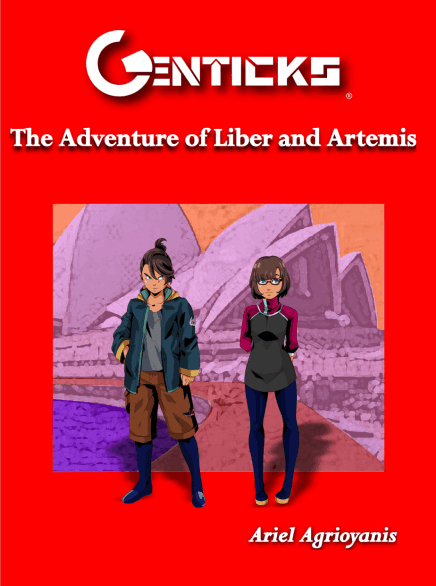 Learn more about the others books of the series 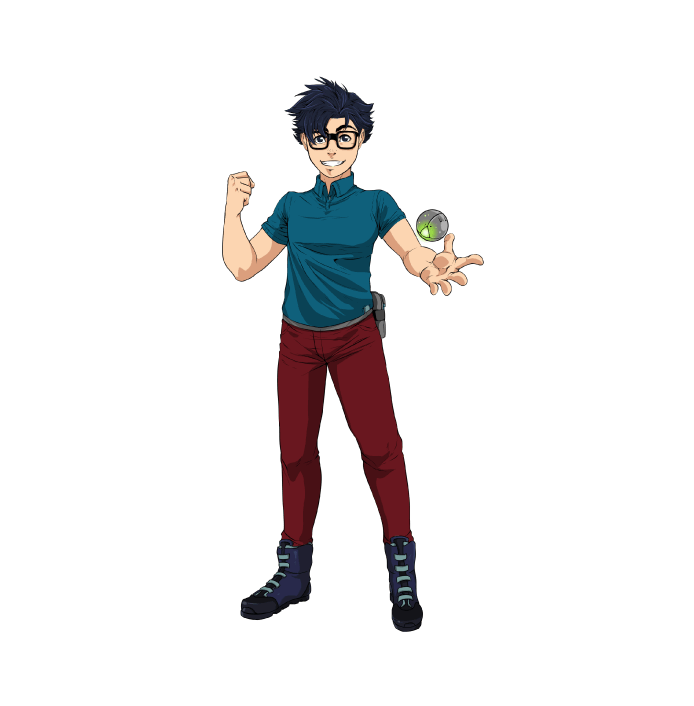 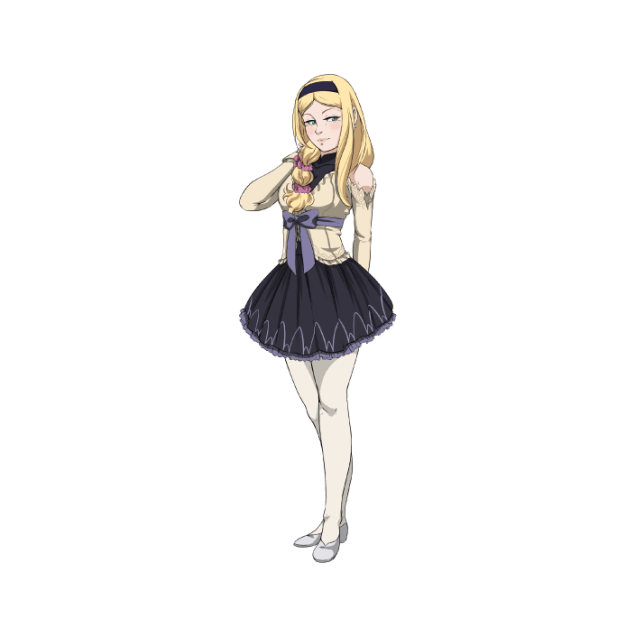 "Earth must be a perfect place. Finally human beings are living in the peace and harmony that, all through history, they have always dreamed of. I like history. I like to know where I come from. And even though I was born on Mars, my terrestrial roots call me deeply to know and feel the place where my parents were born. Going to Earth would be a dream for me."

Those were Surina Iacobelli’s first thoughts when she knew that in her academy, Barsalles, a contest was going to take place. The most outstanding student would follow a two-year course in the prestigious academy of science, Genticks, located on the southern hemisphere of Earth.

Six months later, with much effort, Surina was selected as the student who would travel to Earth to represent Barsalles. Since then, Surina didn’t doubt recording all things in her journal. With enthusiasm, she investigated the fashion, tendencies, and customs. Also, she analyzed all the TV shows and Earth’s history.

Surina didn’t know, but this was going to be the beginning of a great adventure in which she wouldn’t only know every detail of that place named Earth but would reveal, with her new friends, the secrets, mysteries, and a big conspiracy that would try to go beyond the Earth’s frontier. This would also make her know human nature better, which, even with technological advances, has not changed much through the years.

Genticks shows us, through a teenager’s eyes, a future society where the innate behavior of human being prevail. 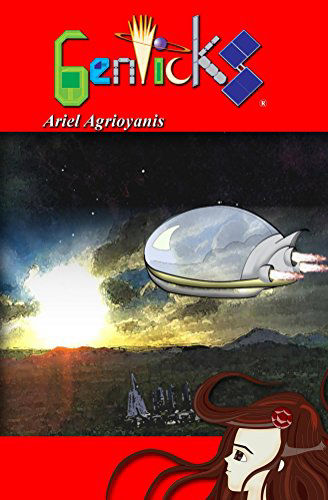 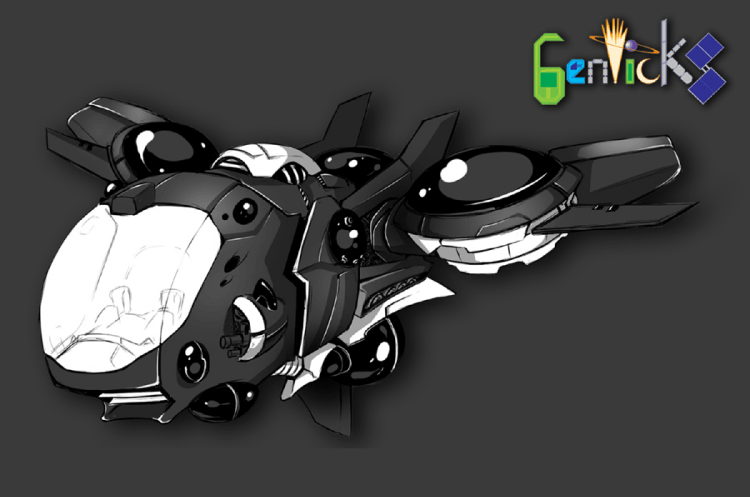 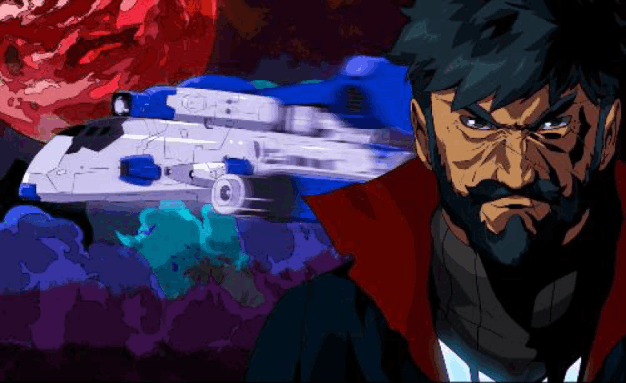 Surina Iacobelli and her friends have discovered the evil and ambitious intentions of the Global Government, led practically by one of the members of the Council: Glorus, while unfortunately her most powerful ally, Genius Gene, the artificial intelligence that possesses the personality and all the knowledge of Doctor Eugene Alexander Tickslevern has disappeared. So it seems impossible to stop the war that has already begun between the Global Government and the opposite currents. But who are these groups? Can they be allies? That's the question the kids from Genticks academy ask themselves and that they will soon discover when they venture to travel to different corners of the world, looking for the backup computers that Genius Gene has used to preserve his essence since they are sure that having him back they can prevent the war from spreading to planet Mars.

New allies, new enemies, and new technologies will emerge in that intricate path and even a battle of such grand proportions will only succeed in taking out the bravest and most creative side of Surina and her friends. 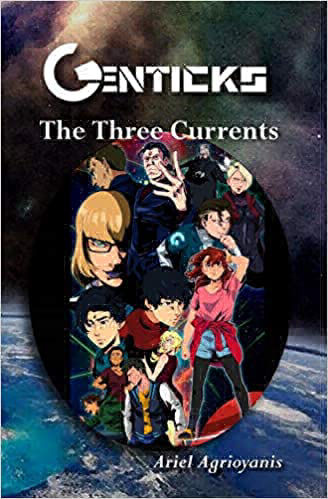 Genticks universe is full of characters from around the world divided between the main currents or groups: The Berdons, Tugazi, and The Lockerslide. Also, the members of the Global Government and the ones from Genticks: the students, staff, and professors.
As a fan of the series, you can request information about these characters and also images for support of your social networks, by sending us an email at marketing@genticks.com

This saga already count with fans in Mexico, Argentina, Panama, Venezuela, Spain, United States and soon in others regions.
Are you interested in selling or creating a product based on this saga? Send us an email at marketing@genticks.com